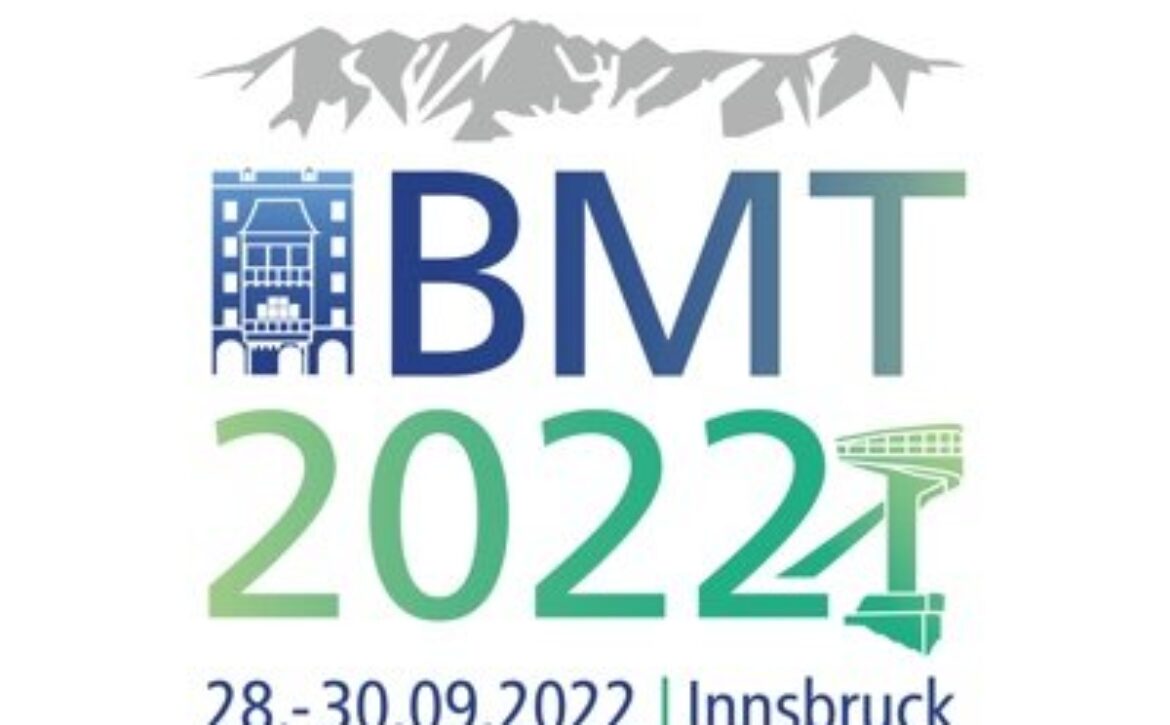 The biomedical engineering community will come together again in the heart of the Alps. Innsbruck with its unique combination of urban flair and impressive mountain scenery will provide an inspiring atmosphere to meet colleagues and friends, exchange scientific ideas, discuss current trends, initiate new research and make new contacts.

Dr. George Tsekenis from Biomedical Research Foundation of the Academy of Athens is going to give a presentation titled “NextGenMicrofluidics: low-cost, high-throughput manufacturing approaches for the development of microfluidics-based molecular diagnostics devices” during this focus session” on 28 September 2022 in Innsbruck, Austria.

The COVID-19 pandemic has highlighted the importance of population-scale screening to identify infected and often asymptomatic individuals, making the need for low-cost and reliable tests that can be widely-implemented even more pressing.

To address this need, and within the context of the H2020 NextGenMicrofluidics project, we have focused on the development of a microfluidic-based Lab-on-a-Chip (LoC), for the multiplexed detection of SARS-CoV-2 as well as Influenza A (both H1N1 and H3N2), combining a roll-to-roll (R2R) fabricated sensor foil with an injection-molded cartridge. Detection of viral genetic material relies on the Linear-after-the-Amplification (LATE) PCR protocol, while their detection is achieved through hybridization with a virus- and strain- specific microarray of probes, spotted onto an appropriately-functionalized polymer foil. The latter also serves as a waveguiding element, where a sensitive TIRF (total internal reflection fluorescence) readout is realised. Integration of the probe-spotted foil with a disposable microfluidic cartridge, consisting of several reservoirs for reagents as well as a capillary chamber for viral RNA amplification by means of convective PCR (cPCR), permits further reductions in the LoC footprint to be attained. Finally, liquids are moved within the cartridge by integrated electrochemical micropump, making PCB-based fluidic actuation obsolete.

Herein, the sensitive and selective detection of viral genetic material in real patient samples with the use of the novel LoC is demonstrated, while the challenges faced upon integrating the individual and highly-heterogeneous components of the molecular diagnostics assay are also discussed.

The proposed microfluidic-based LoC addresses the current global demand for sustainable and efficient processes in the diagnostics field as it enables high-throughput, cost-effective manufacturing, while the high degree of process parallelisation accomplished renders it suitable for the test quantities needed for mass screening and viral strain discrimination. 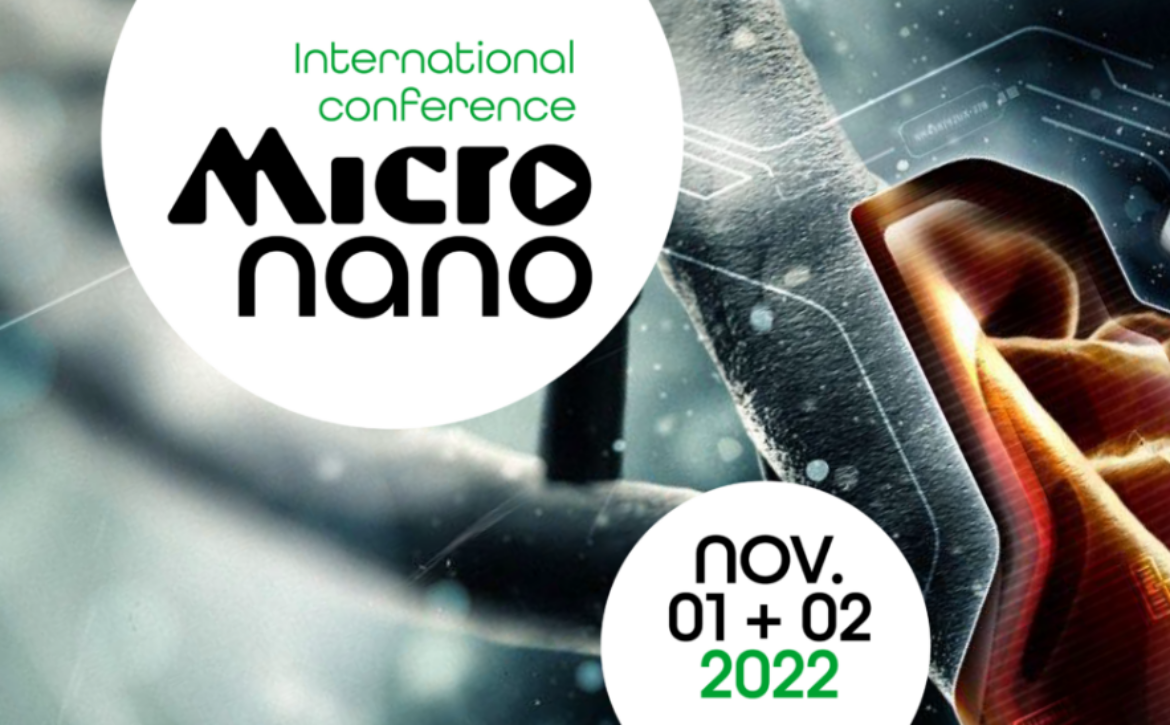 Where industry meets science, where problems can find solutions and where trends, challenges and new technologies are highlighted 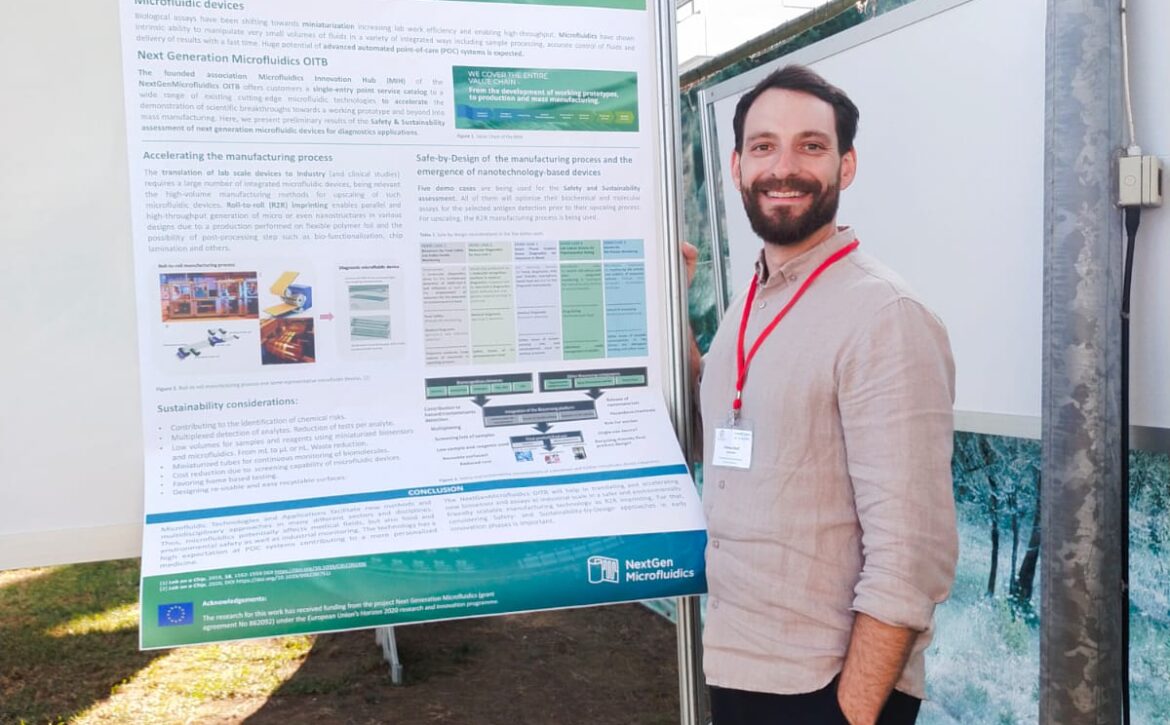 Clemens Wolf (BNN) presented the poster “Next Generation of Microfluidics for safe and sustainable diagnostics devices” at NanoWeek 2022 in Limassol, Cyprus from 20-24 June 2022. A highlight of the week was the outdoor poster session overlooking the sea, where participants could wander through the poster stands at a leisurely pace.

NanoWeek is co-organized by NanoCommons and the EU NanoSafety Cluster projects. The theme of the 2022 conference was “Evolution of Nanosafety and materials sustainability as we transition into Horizon Europe”. 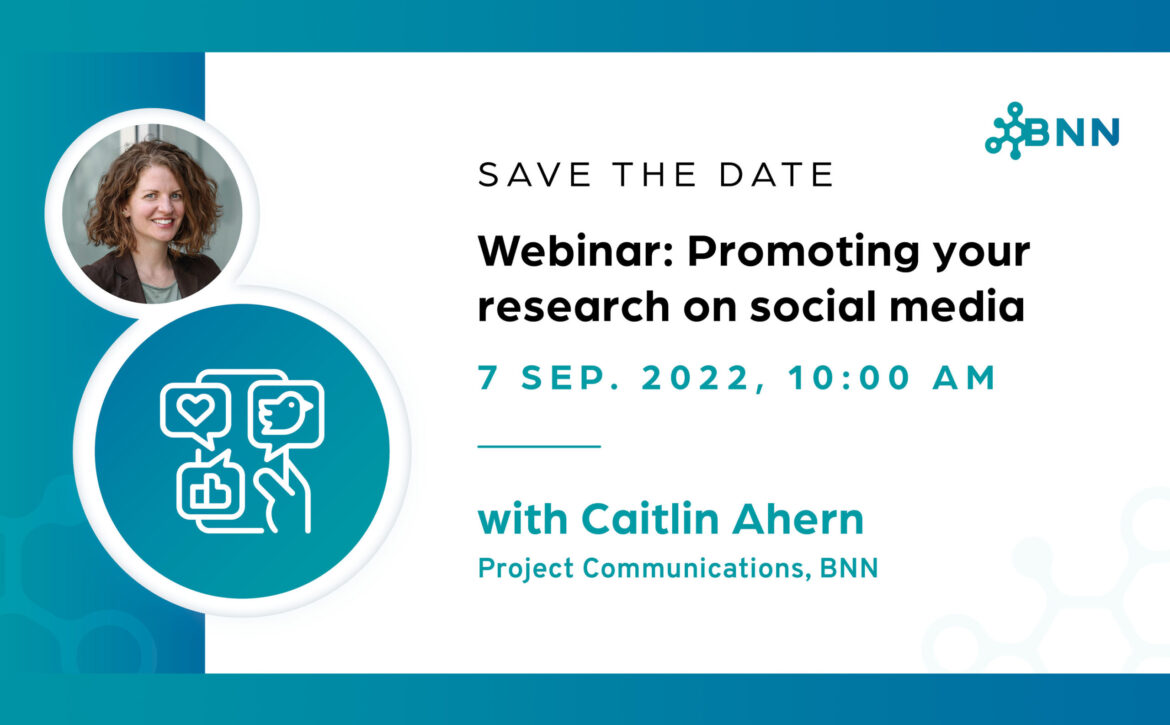 You are warmly invited to our partner BNN’s upcoming webinar: Promoting your Research on Social Media on Wednesday, 7 September from 10 – 11 am CEST.

BNN is holding this webinar for all of their projects and members, including NextGenMicrofluidics project. This workshop is not for social media experts but rather for those of us that want to learn some Do’s and Don’ts for setting up your Twitter and LinkedIn accounts so that you can do effective promotion and then move on with your life!

The workshop will cover: 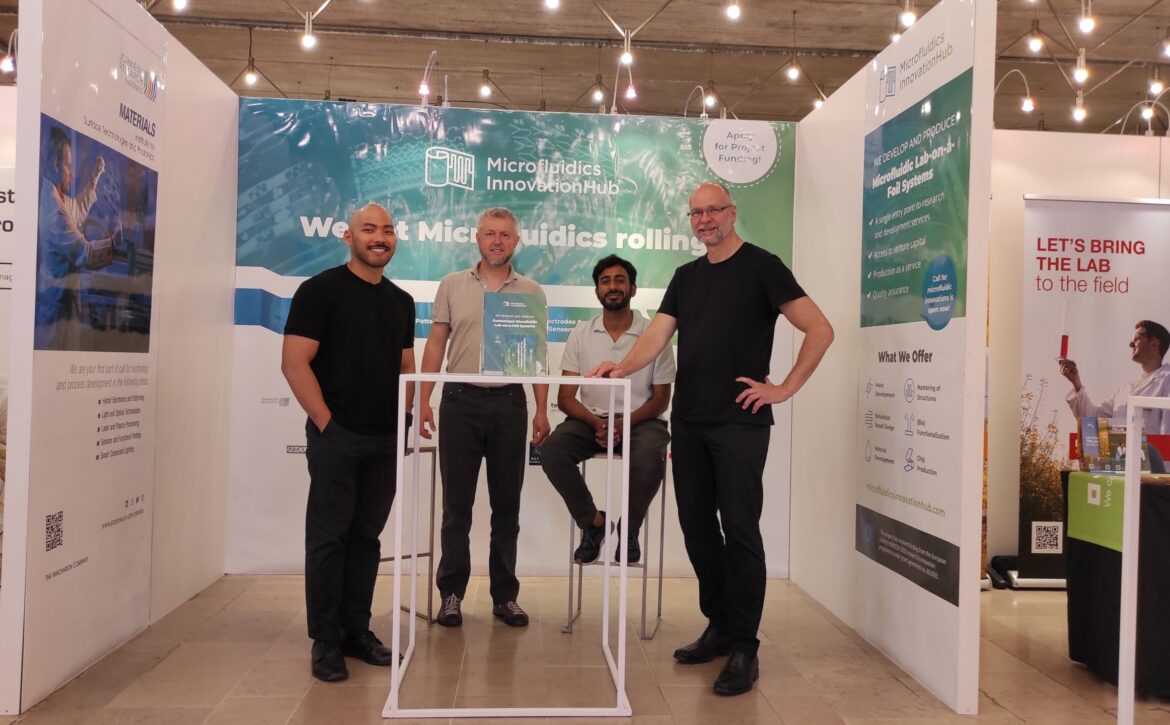 Microfluidics Innovation Hub (MIH) and JOANNEUM RESEARCH had a booth at Knowledge for Growth (#kfg2022), where they presented the Hub as well as NextGen Microfluidics and our Open Call. Knowledge for Growth is one of Europe’s finest life sciences conference with delegates from biotech, pharma and medtech, agricultural and chemical industry as well as investors, universities, and topnotch research institutes. 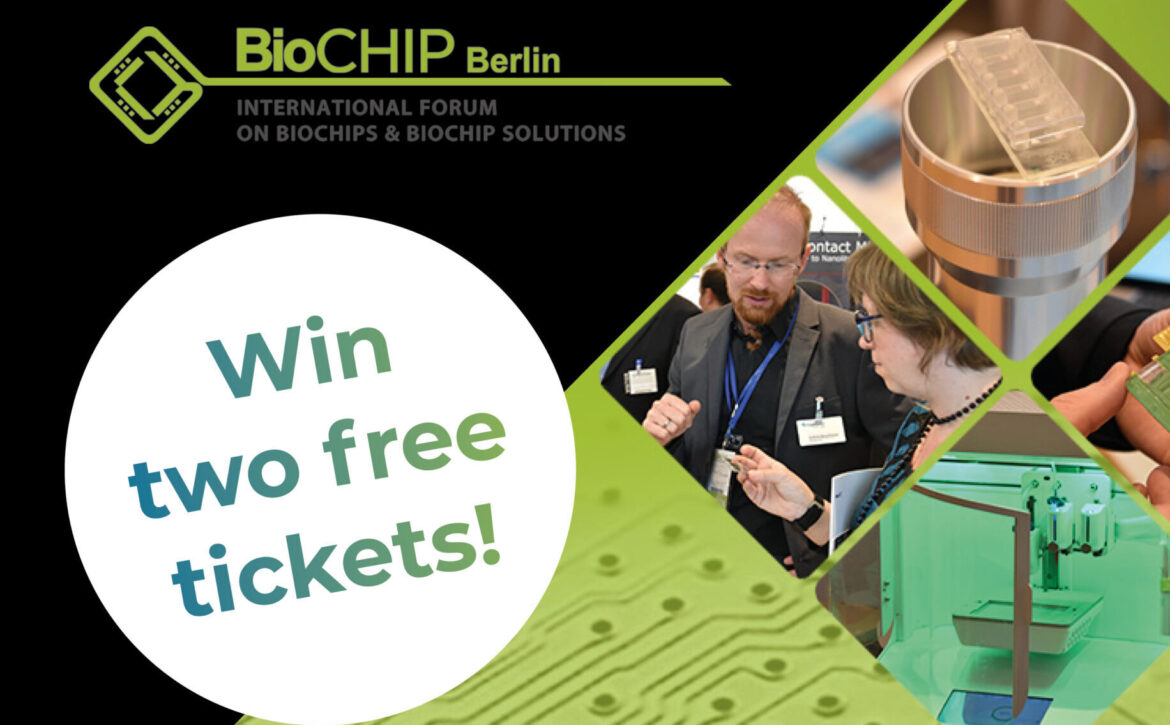 BioCHIP Berlin brings together engineers, product developers with scientists and practitioners to gain valuable information on the latest trends of microfluidic technologies and their applications in complex systems. It is a forward-looking forum for presenting advances in micro and nano technology, microfabrication, devices integration, materials and surfaces, analysis and synthesis technologies for the life sciences and chemistry.

Parallel to the exhibition is the technology conference. A broad array of scientific tracks will cover diverse topics and attract researchers and practicing engineers from different disciplines to interact and exchange their latest results.

JOANNEUM RESEARCH and MIH plan to have a booth there.

For all science-loving lucky ones, here’s your chance to win free tickets!

Drop us a message, win 2 tickets and meet us in Berlin to discuss microfluidics! 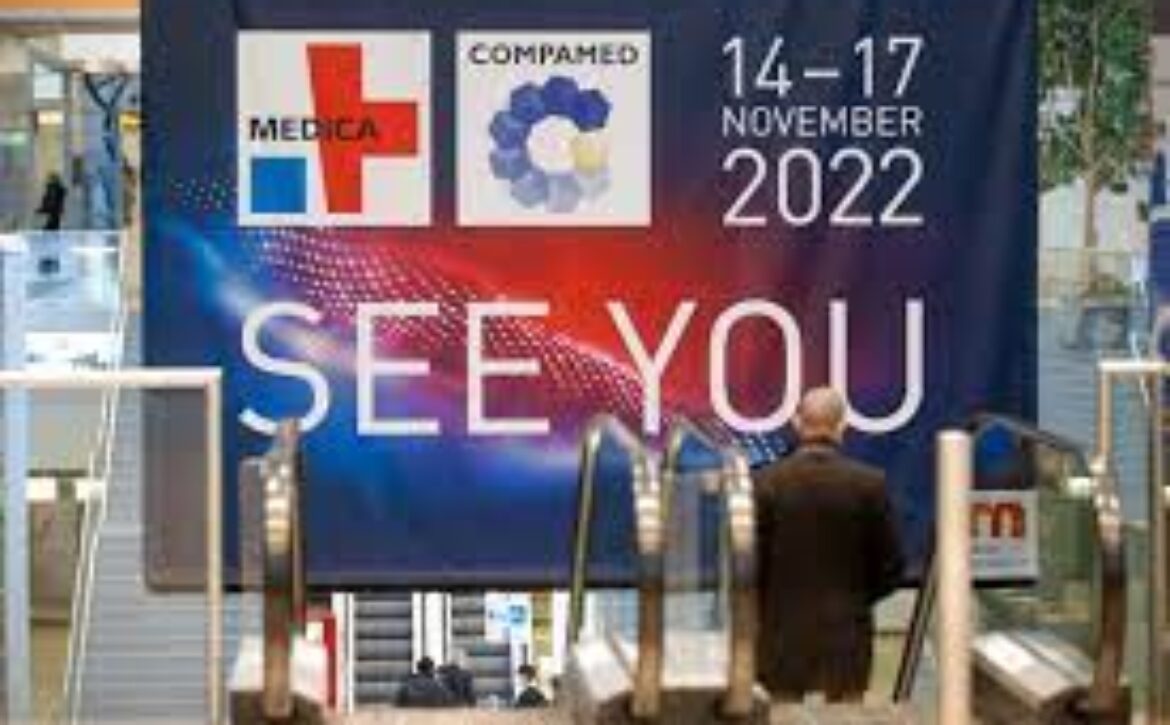 MIH plans to have a booth at the MEDICA & COMPAMED conference in November. 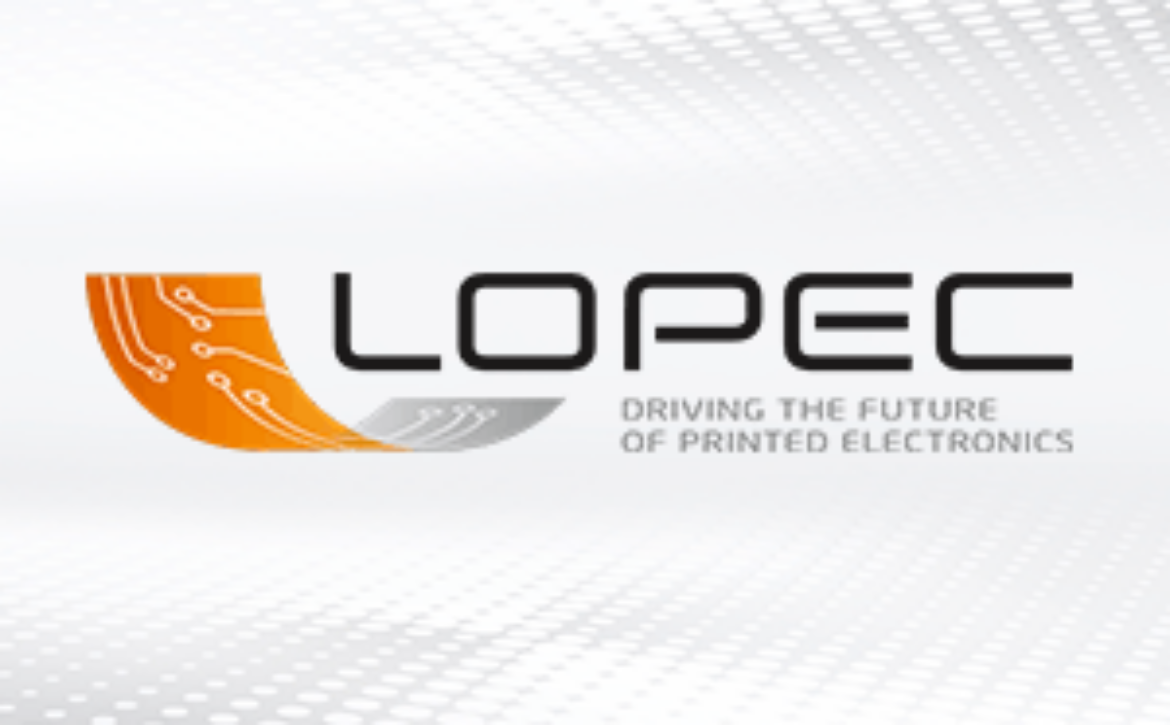 The trade show will take place from 23 – 24 March and the congress will already start on 22 March and ends on 24 March.

With around 200 conference presentations, the LOPEC Conference is once again the world’s leading communication platform for technology, solutions, knowledge and research in the printed electronics industry.

Barbara Stadlober (JR) will give a presentation on microfluidics and JOANNEUM RESEARCH will have a booth at the event. 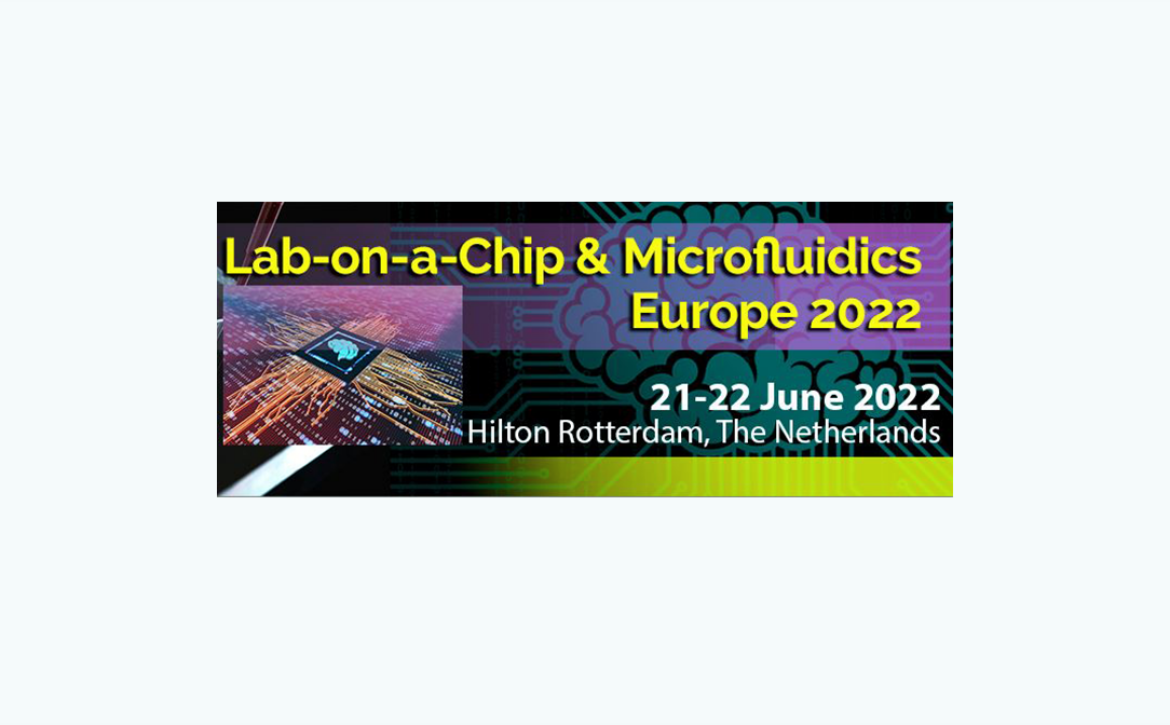 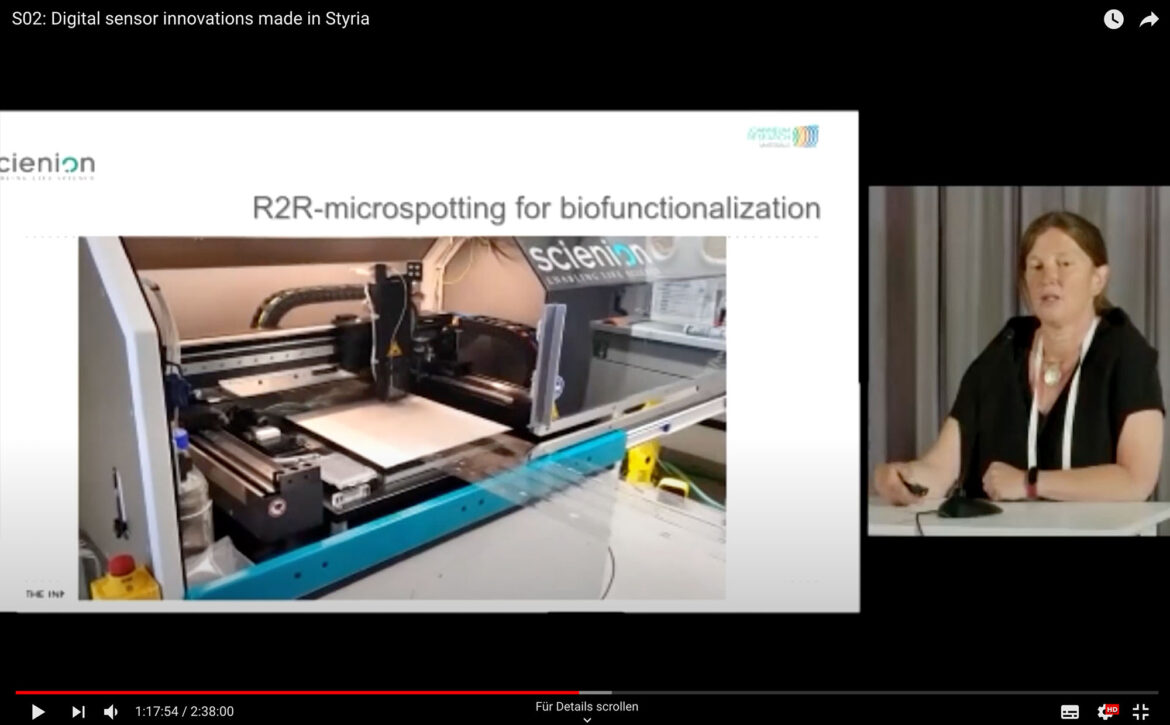